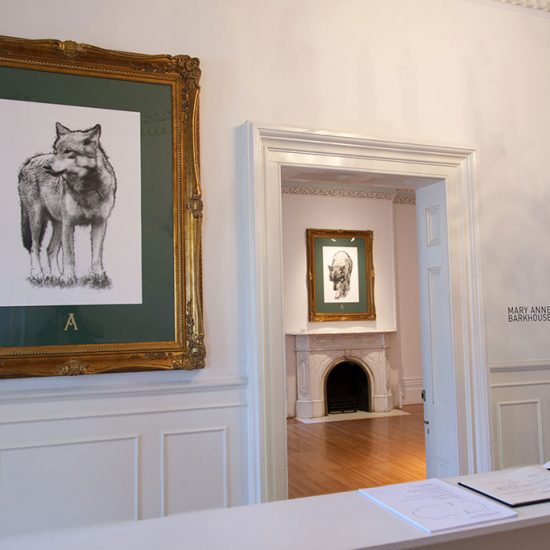 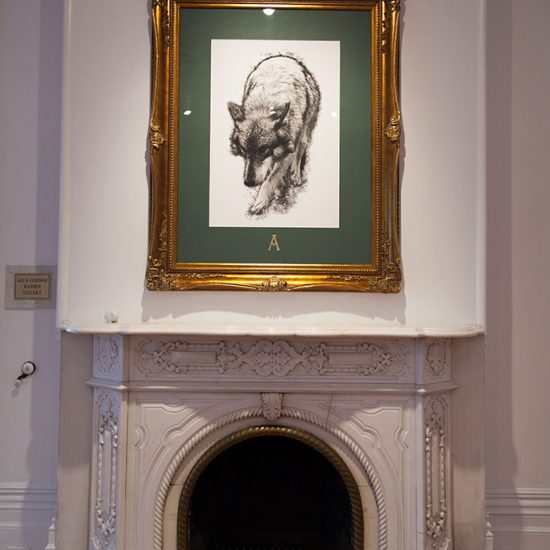 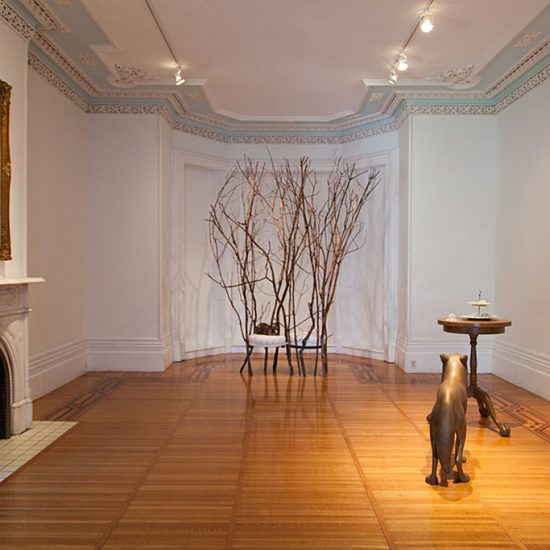 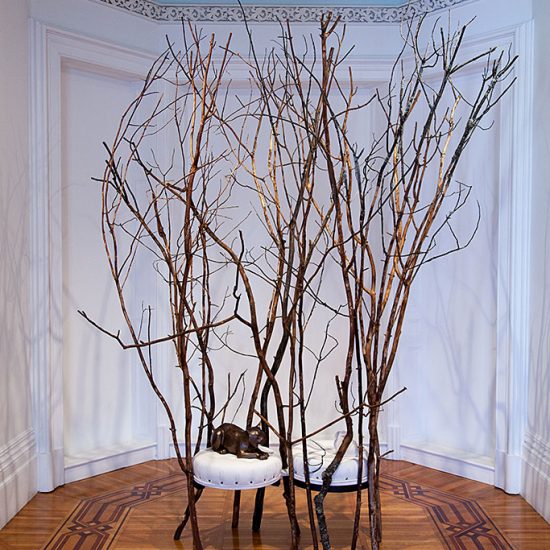 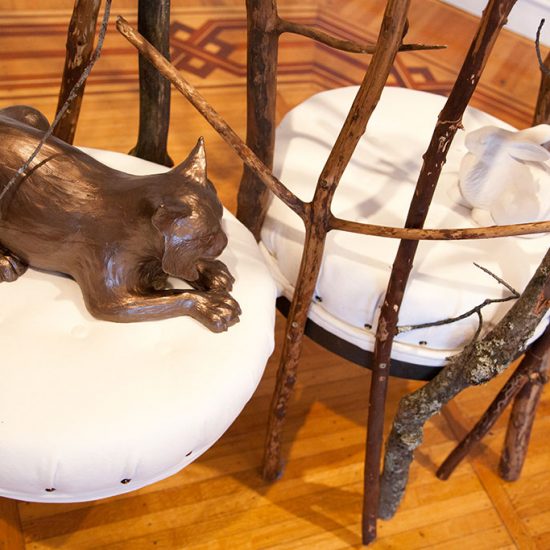 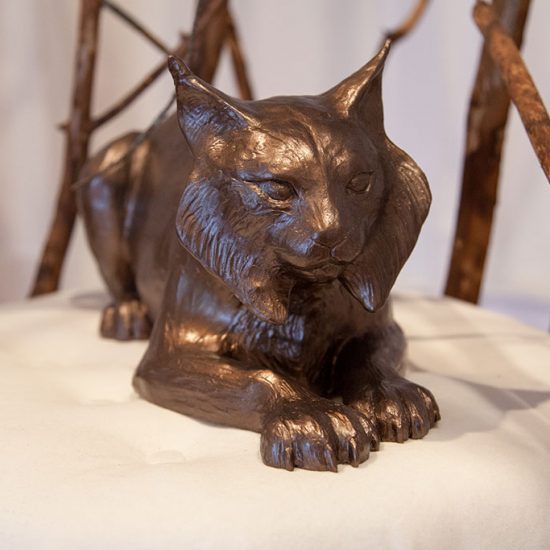 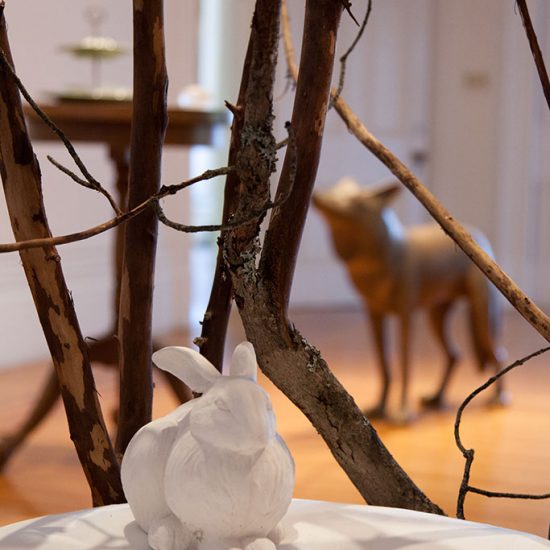 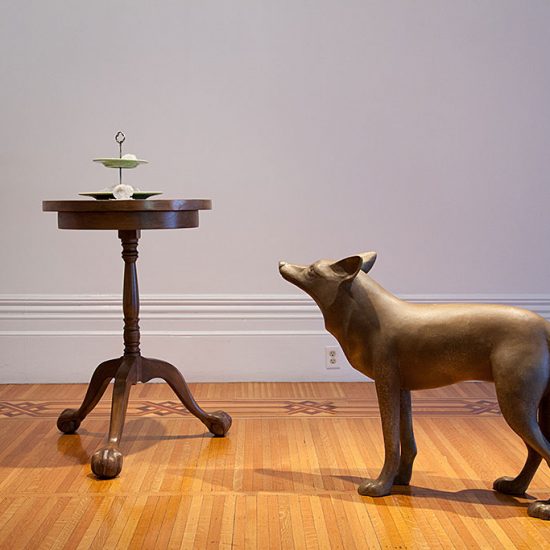 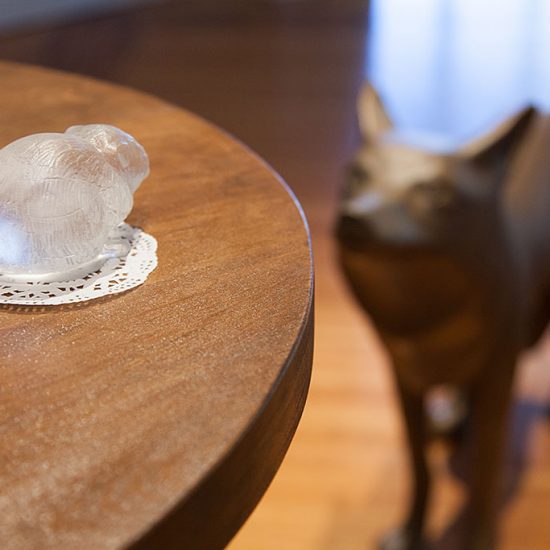 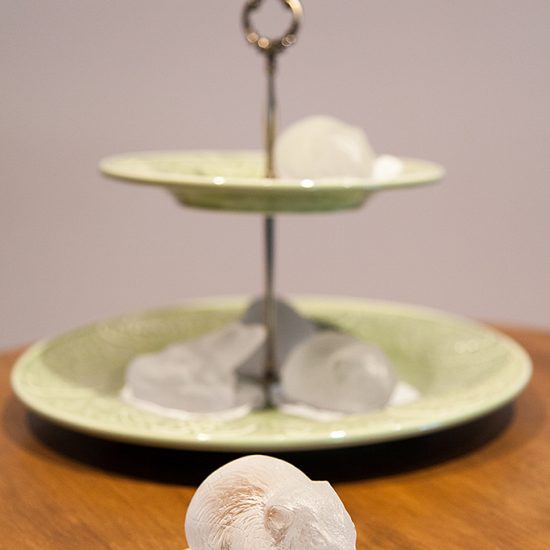 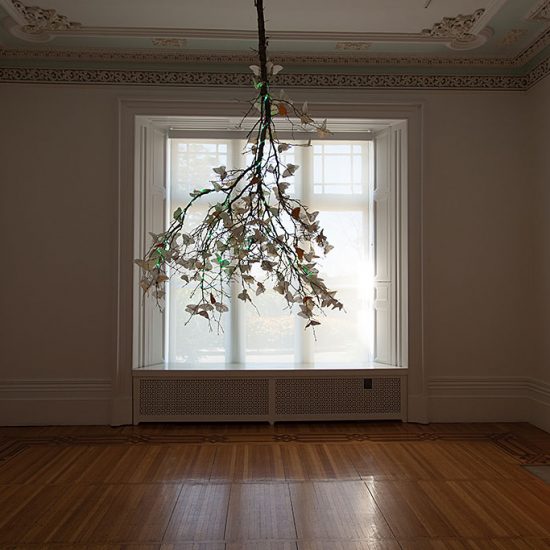 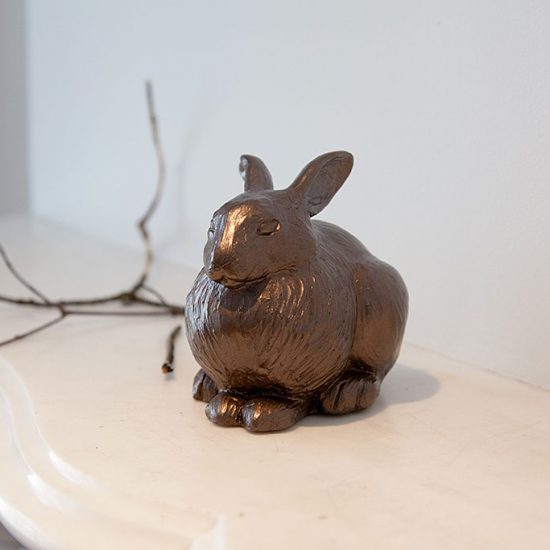 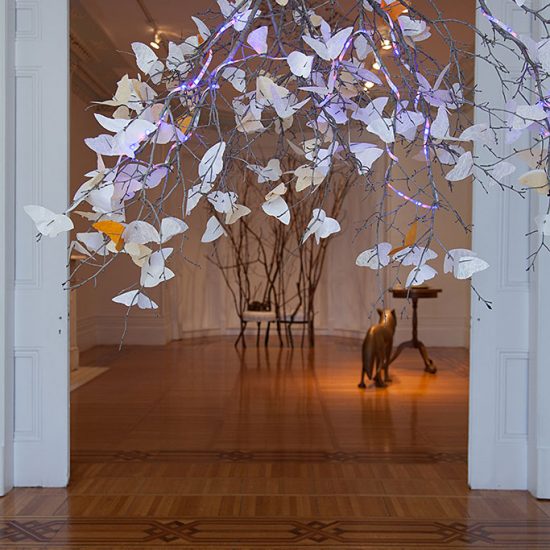 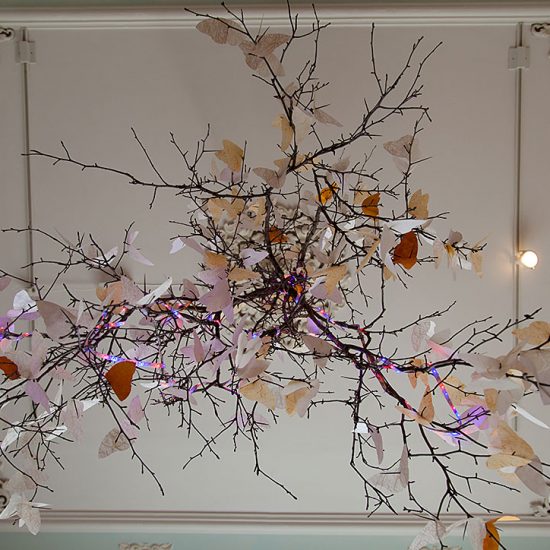 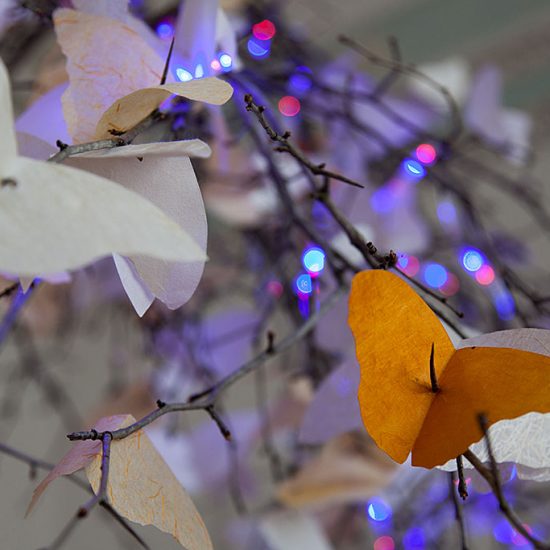 A person or group selected to govern in place of a monarch/sovereign or other ruler who is absent, disabled, or still in minority.

As colonial settlement spread across the continent ages ago, the new arrivals systematically eradicated many of the local occurring birds and beasts … chief among them, apex predators such as bears, cougars and wolves.

But nature does hate a vacancy … and while certain predators remain displaced from their past territories, new ones have arrived to help correct the situation.

Set against the backdrop of the ornate Victorian-age mansion that is now home to Rodman Hall Art Centre, the installations contained in Regency hint at a social event about to happen. The lords of the manor are conspicuous by their absence, although their portraits line the usual spots over the mantle and in the hall. One guest who appears to be early is the lone figure of a coyote, sniffing at the treats on offer. But is coyote on the guest list? Or perhaps there is the whiff of succession in the air, in addition to the sugary snacks and savoury aromas ….

Running concurrently with her outdoor sculpture installation called “Settlement”, Mary Anne Barkhouse responds to the ornately appointed parlours of historic Rodman Hall with a new exhibition called “Regency”. The definition of a “regent” is someone who stands in the place of the monarch. This is a potent concept in 2013, as Aboriginal people organize and demand discussion around treaty rights in the international Idle No More movement. Barkhouse calls many aspects of colonial privilege into question with new works that set the stage for a Victorian Tea in the galleries of Rodman Hall. Barkhouse eschews Victorian convention and invites the animals of the boreal forest to sup and take up a place at the table. Working with cast bronze, glass and ceramic figures, Barkhouse creates life-size replicas of flora and fauna that transform the traditional tea party into a respected conference of animal witnesses.