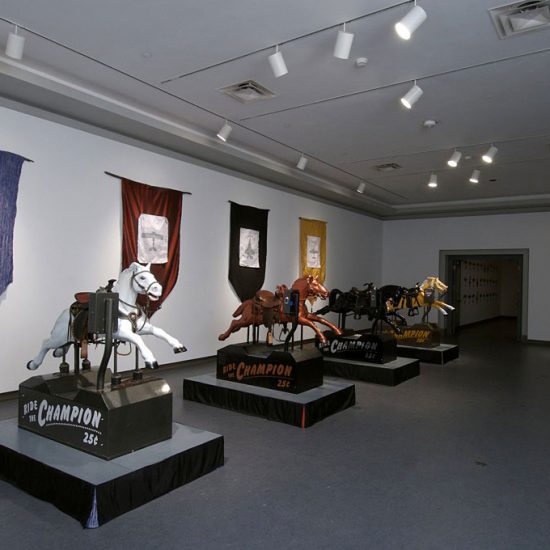 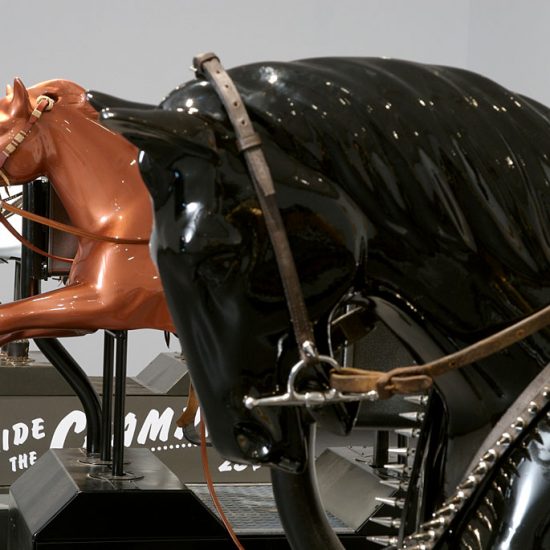 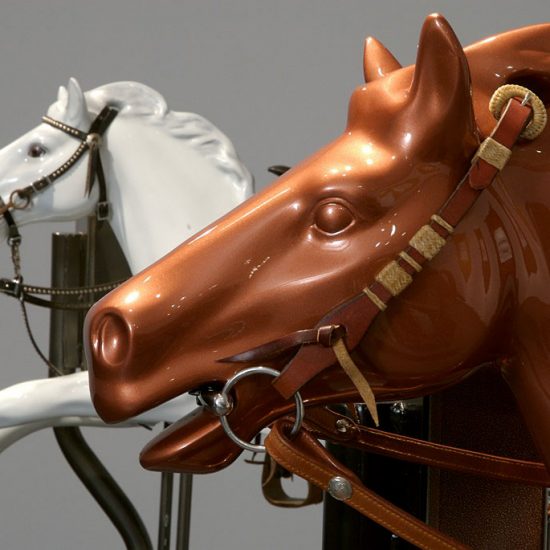 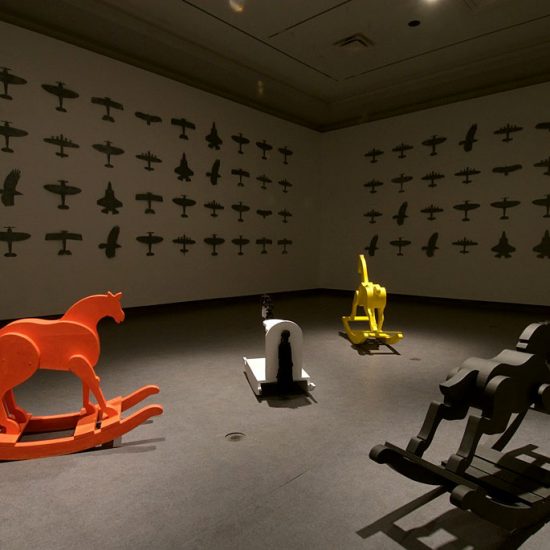 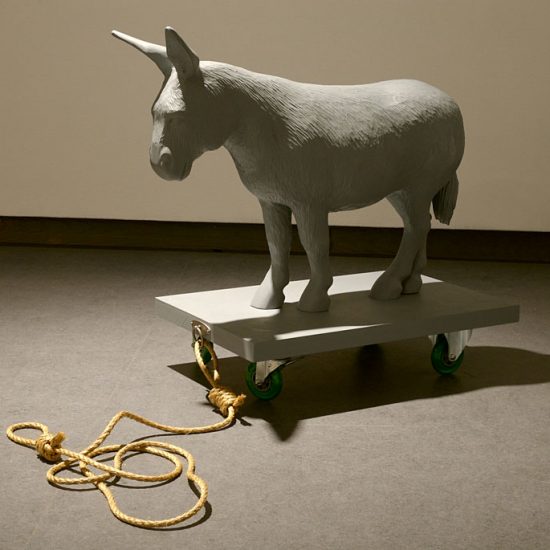 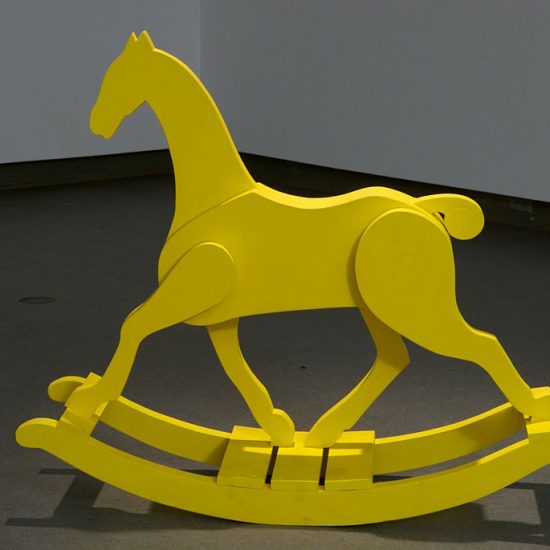 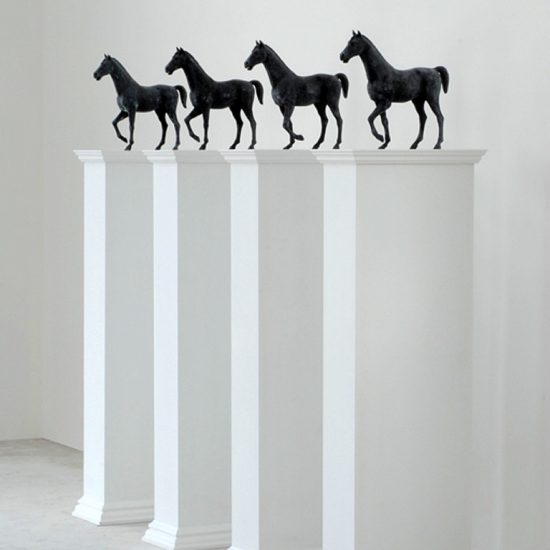 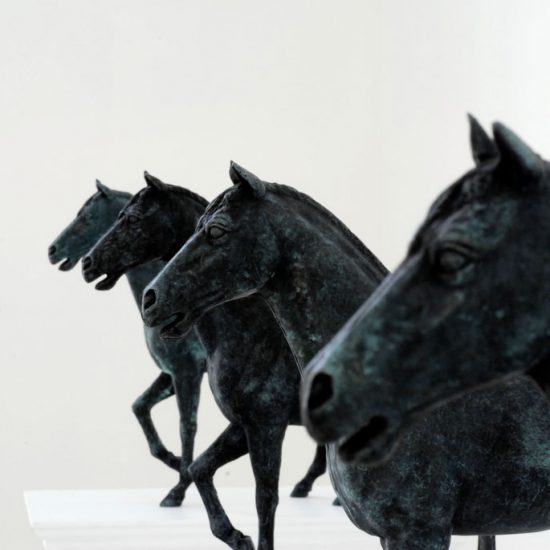 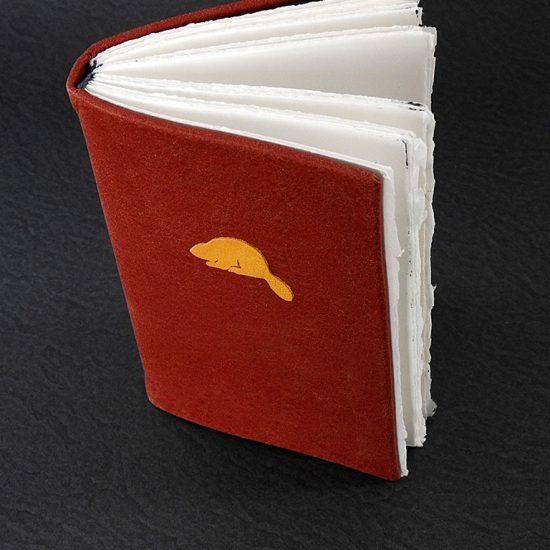 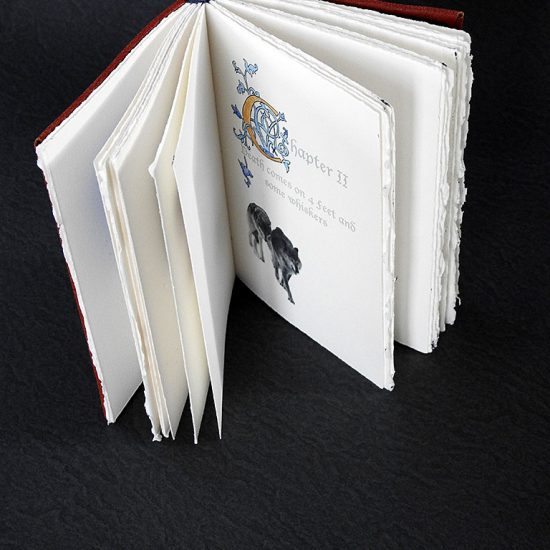 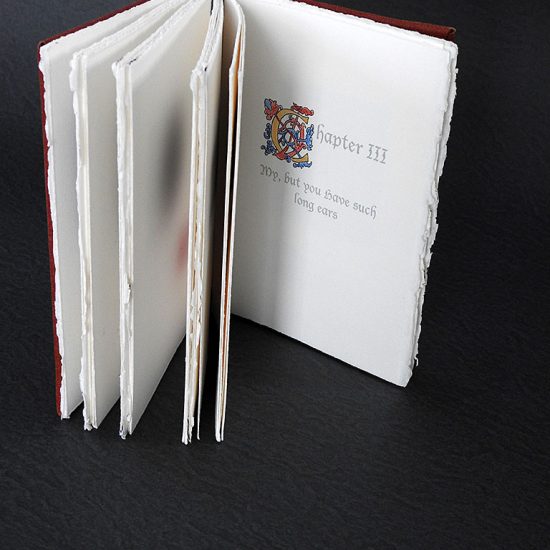 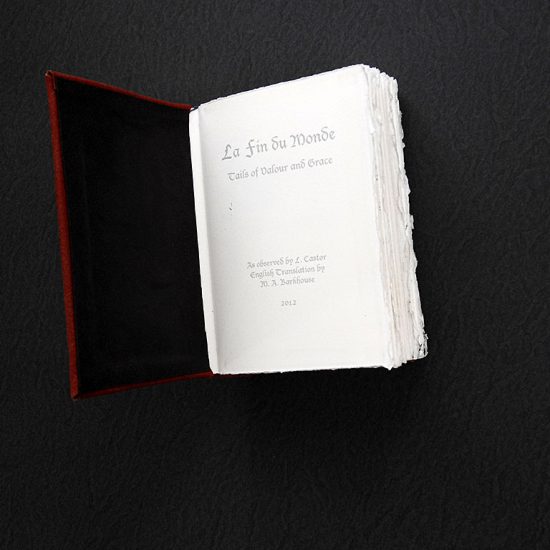 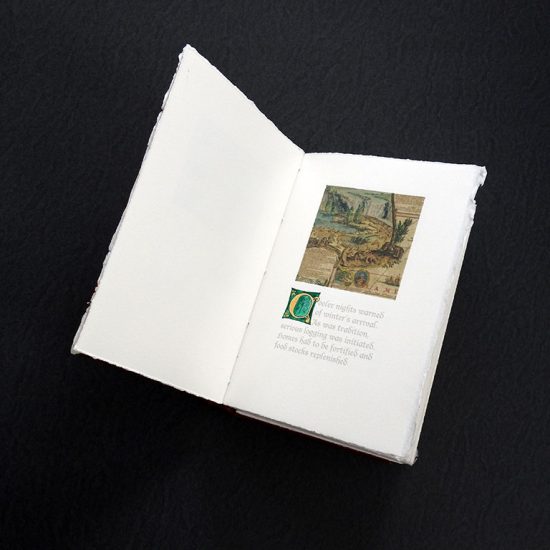 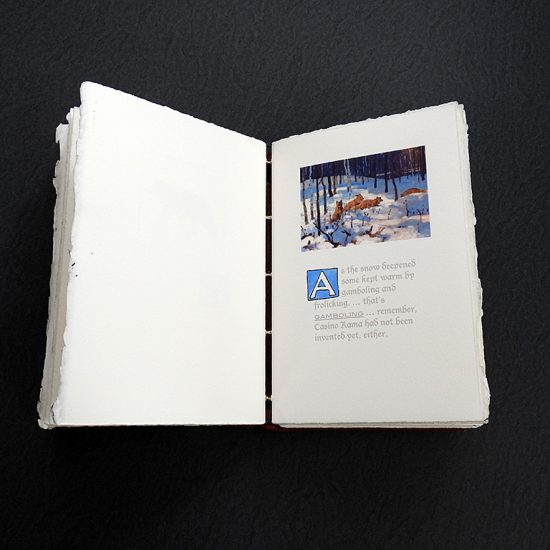 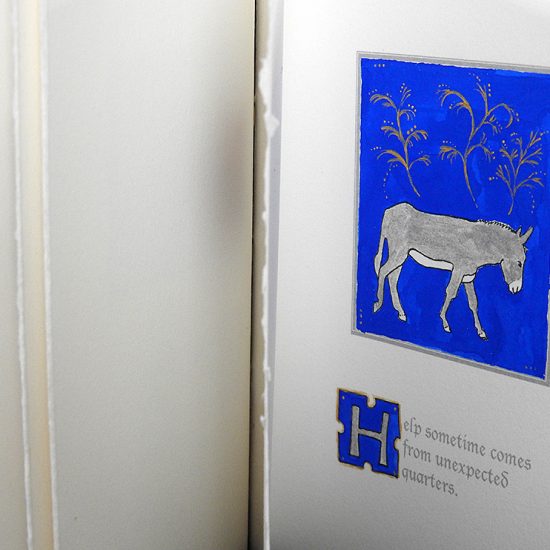 The Great irony of the Apocalypse is that it keeps happening, over and over again, like some kind of warped celestial merry-go-round. There is always some new catastrophe upon the horizon, and no sooner is it put to rest than another one quickly appears. Cast in this light, the apocalypse resembles an obsessive compulsion, a desire for expatiation in which we are simultaneously condemned to and released from all responsibility. Perhaps the only thing mroe troubling than our obsession with the end of the world is the possiblity that this fixation represents an unconcious wish. Indeed, the book of Revelations could easily be read as an allegory for civilization’s eternal quest to subjugate brute nature, as well as its longing for triumph of destiny over randomness and chance.

And with so many things that have been declared over (the Iraq War, modernism, art), the world has not ended yet. Instead, the apocalpyse remains a metaphoric cloud of doom, grumbling like a wounded god, but never actually unleashing the dreamed-of, earth-destroying cataclysm. A variety of recent scenarions may be viewed as symptoms of this particularly malignant collective neurosis. Take for example the E.U.’s Large Hadron Collider (LHC), the world’s largest particle accelerator, and arguably the most expensive physics experiment so far this century. LHC’s quest for mysterious, hypothetical particles – such as Higgs boson and those comprising Dark Matter – was recently overshadowed by a widely publicized rumour that simply turning it on would create a world-annihilating black hole. When this did not occur, a substitute catastrophe was quickly found, and everyone became obsessed instead with grim prognostications concerning “America’s financial apocalypse,” as media outlets everywhere prophesized “approaching market doom.” These events all but eclipsed previous fears linked to issues such as climate change, which only last year scientists began factoring into the calculations for Chicago’s famed Doomsday clock, a promotional tool invented in 1947 to forecast nuclear holocaust. And of course, who would forget ertswhile Evangelical Christians everywhere, who have long predicted the end of the world according to their own set of highly scientific, reliable tools, such as the book of Revelations and the sound of “approaching hoofbeats.”

For her part, artist Mary Anne Barkhouse stoically refers to these paradoxes, and others like them, as “the rotating apocalypse,” and her exhibition The Reins of Chaos (2008) explores what she calls the stationary, yet ongoing aspect of apocalyptic visionings. Composed of two new installations from an evolving series of four, the exhibition tells the story of the four horses of the apocalypse, ghoulish emissaries described in the book of Revelations who, according to conventional interpretations, collectively represent Conquest, War, Pestilence, and Death. With fine-tuned subversive wit, however, Barkhouse recasts them as a series of children’s toys and amusement rides, thus embarking on a cheeky exploration of apocalyptic metaphors within the grand narratives of colonialist history, modernism, and Western idealism.