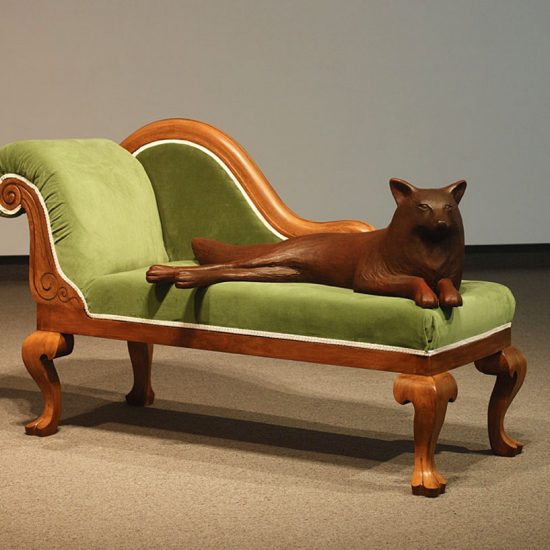 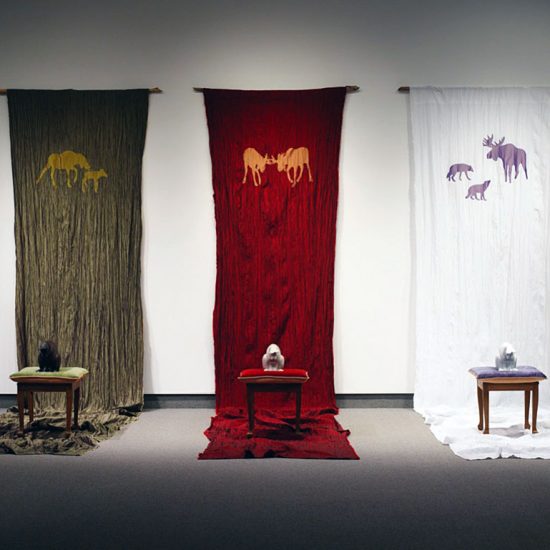 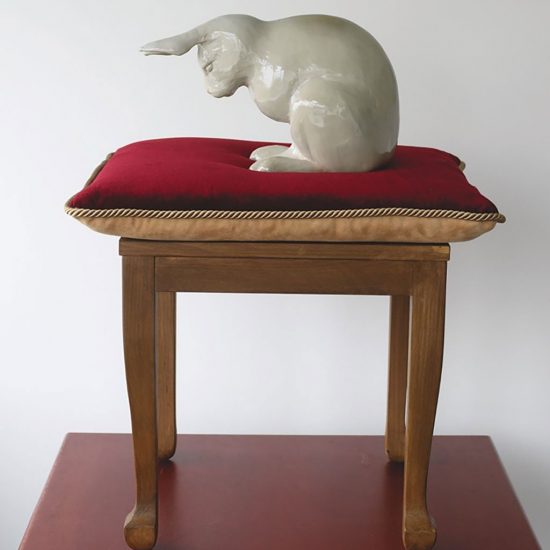 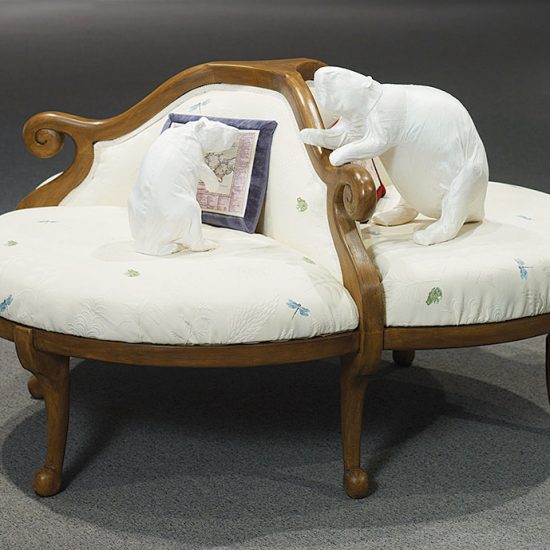 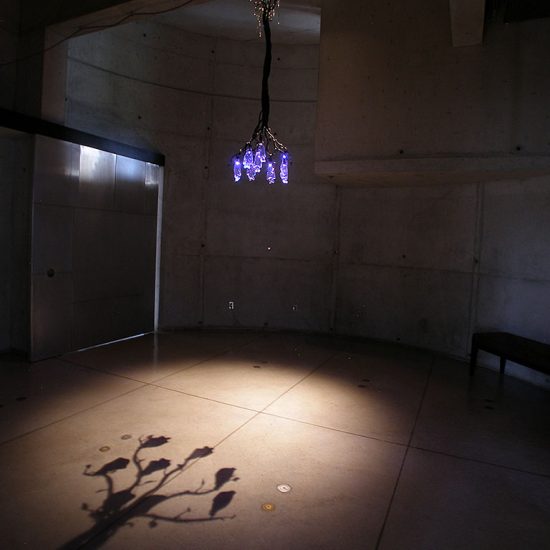 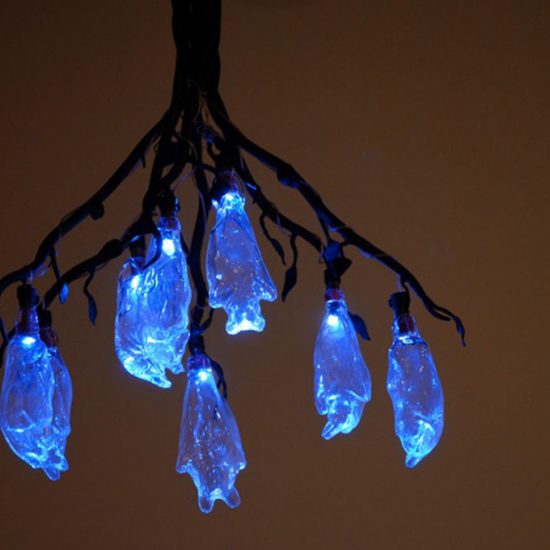 Barkhouse’s work is a visual narrative filled with wild creatures that serve to transform our ideas of nature and perhaps make us, for the first time, genuinely consider nature at all. Indeed, many of the creatures found in this tableau are experienced by the viewer only through mass media, perhaps a zoo, but rarely in their own habitat. By juxtaposing, as Barkhouse says “the wild with the wildly opulent,” we are asked to think about our historical, as well as our present relationships with animals. Barkhouse is also keenly interested in concepts of survival, adaptation and evolution in the creatures she continously observes in their habitat.